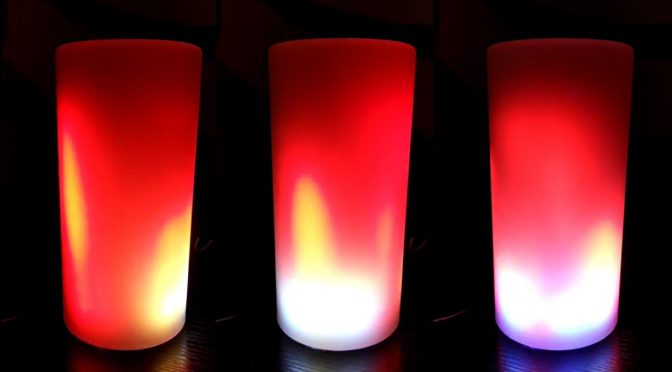 This is the continuation of http://blog.familie-fratila.de/fire-lamp/

Also posted it on Instructables:

After buying a normal lamp, just to take the “shell” of it, I had now all the parts I needed to build the final Fire Lamp.

I stripped the bought lamp of all inside electronics, and replaced it with my own. The glass of the lamp, gives it now pretty nice effect. Besides some tweaks and maybe more programs coded, I can say it is finished. 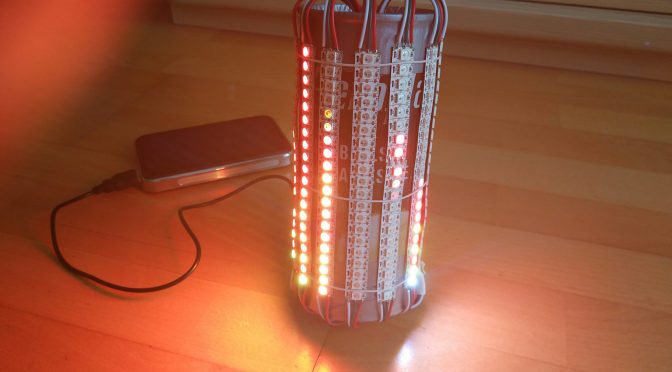